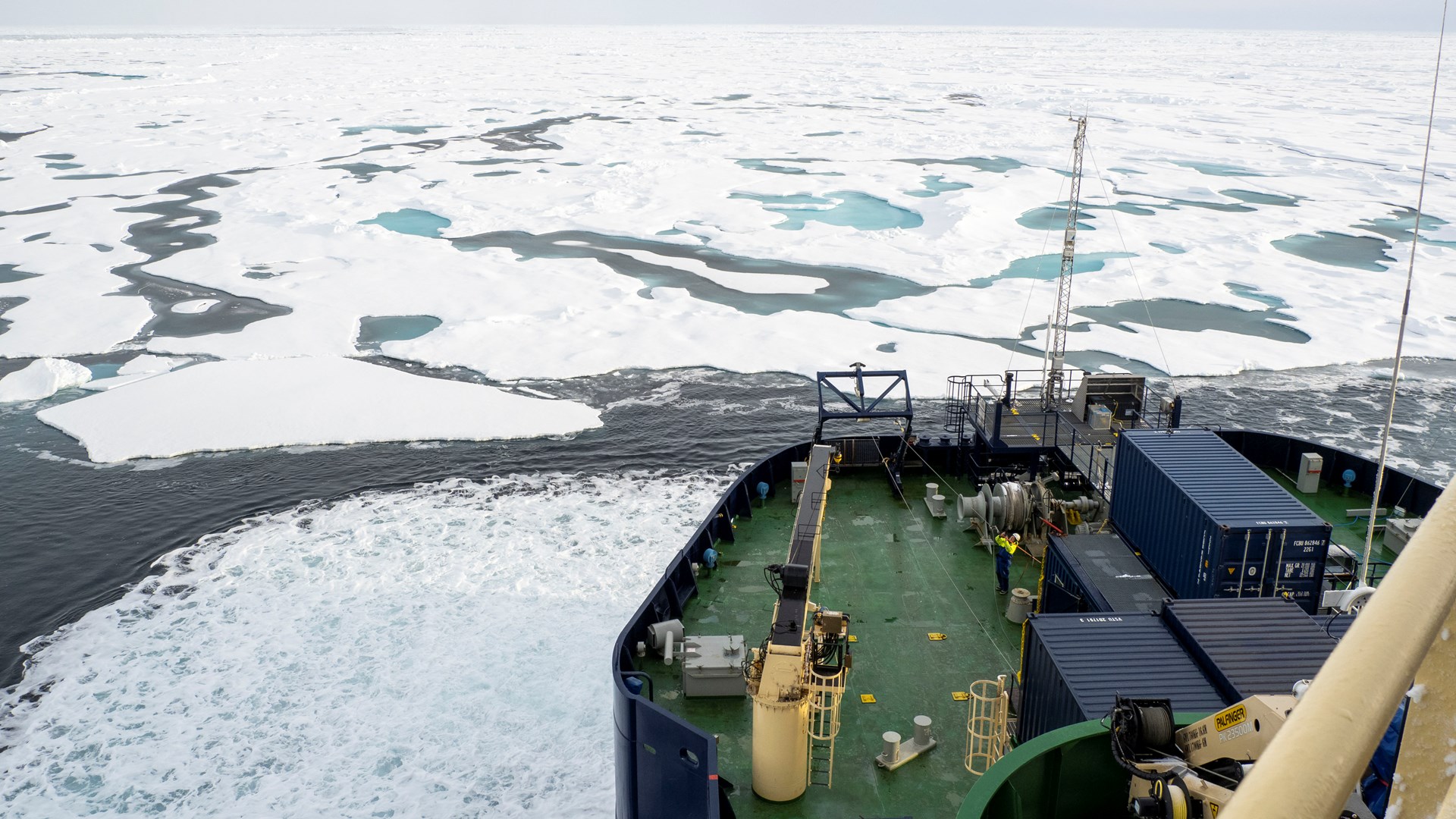 The Swedish Polar Research Secretariat invites Early Career Scientists to take part in an expedition with the Swedish Icebreaker Oden, focusing on atmospheric rivers and the onset of sea ice melt (ARTofMELT). The ARTofMELT expedition will start in Longyearbyen, Svalbard 7 May 2023 and end in Longyearbyen on 15 June 2023.

The expedition will target the North-Atlantic sector of the ice-covered Arctic Ocean, relatively far north of the ice edge. The purpose is to get to the areas where warm and moist air from the south penetrates the Arctic and affects the sea ice melting. The aim is to understand this interaction between the lower latitudes and the Arctic and what happens at the onset of the annual surface melt, a central issue for many Arctic scientific disciplines.

With specialized weather forecasts, I/B Oden will navigate to positions where atmospheric rivers are expected to occur, and detailed observations can be made when the warm and moist air arrives. While stationary, the ship will point into the main wind, with limitations in operations at the foredeck and front of the ship due to the planned clean air sampling. Observations taken in-between events will provide a baseline. Most observations will be performed from onboard the ship with possibilities for shorter ice-based observations, both while stationary waiting for an atmospheric river to arrive and by helicopter during transits.

The Early Career Scientist program will be an educational initiative where early career scientists will get experience from different types of scientific projects, and training on scientific communication, and there will be lectures given onboard from all projects involved in the expedition.  The Early Career Scientist program will be based on a Work Package focusing on the upper ocean led by Julia Muchowski from Stockholm University. This physical oceanography program aims at characterizing the upper ocean and will be closely coordinated with the rest of the expedition. Knowledge of the ocean surface, its temperature and stratification, is important to estimate the transport of heat between the ocean and the atmosphere and to understand and model ice conditions.

The Early Career Scientists will collect CTD (conductivity, temperature, depth) measurements at several locations along the cruise track. In addition to salinity, temperature and pressure sensors, the CTD is also equipped with oxygen, dissolved organic matter, turbidity and fluorescence sensors, giving insights into, for instance, biological productivity in the upper ocean. The sensors are surrounded by water bottles which we will use to collect water samples at selected depths.

ECS will help to collect the data, monitor the data quality, perform basic maintenance on the CTD rosette and its sensors, and protocol all measurements using deck sheets and a digital logbook. CTD data will be backed up and processed immediately after each cast, and processed data will be provided to other work packages.

Participating Early Career Scientists will also be involved in the work of several other projects, such as exploring upper ocean structure and dynamics, ice properties, the vertical properties of the lower atmosphere, aerosols and clouds and their impact on surface radiation budget. The data from the ARTofMELT expedition will be published as open data for public use on various data repositories.

Applicants that previously have been involved in marine, atmospheric and/or polar sciences are prioritized, and the applicant should motivate how participation in the expedition could benefit the applicant’s research project and/or research career.

The Swedish Polar Research Secretariat will evaluate the applications and make the final decisions, using the Principal Investigators and Chief Scientist Michael Tjernström (Stockholm University) as an expert panel. The Secretariat strives for balance between gender, disciplines and affiliations. The selected group should be relatively “self-going”, and a balance between experience and training is necessary to achieve the program's goals. All prospective participants must do a medical screening before final selection.

The Swedish Polar Research Secretariat will cover travel and participation costs, living costs onboard Oden and medical screening fees. Salary or per diem will not be covered.

Please, apply by sending an email to marine@polar.se

Submit your application before 10 February 2023 with the following attachments:

If you have questions regarding the expedition, the call or similar, please contact Åsa Lindgren, asa.lindgren@polar.se, +46 70 785 56 01. 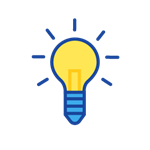