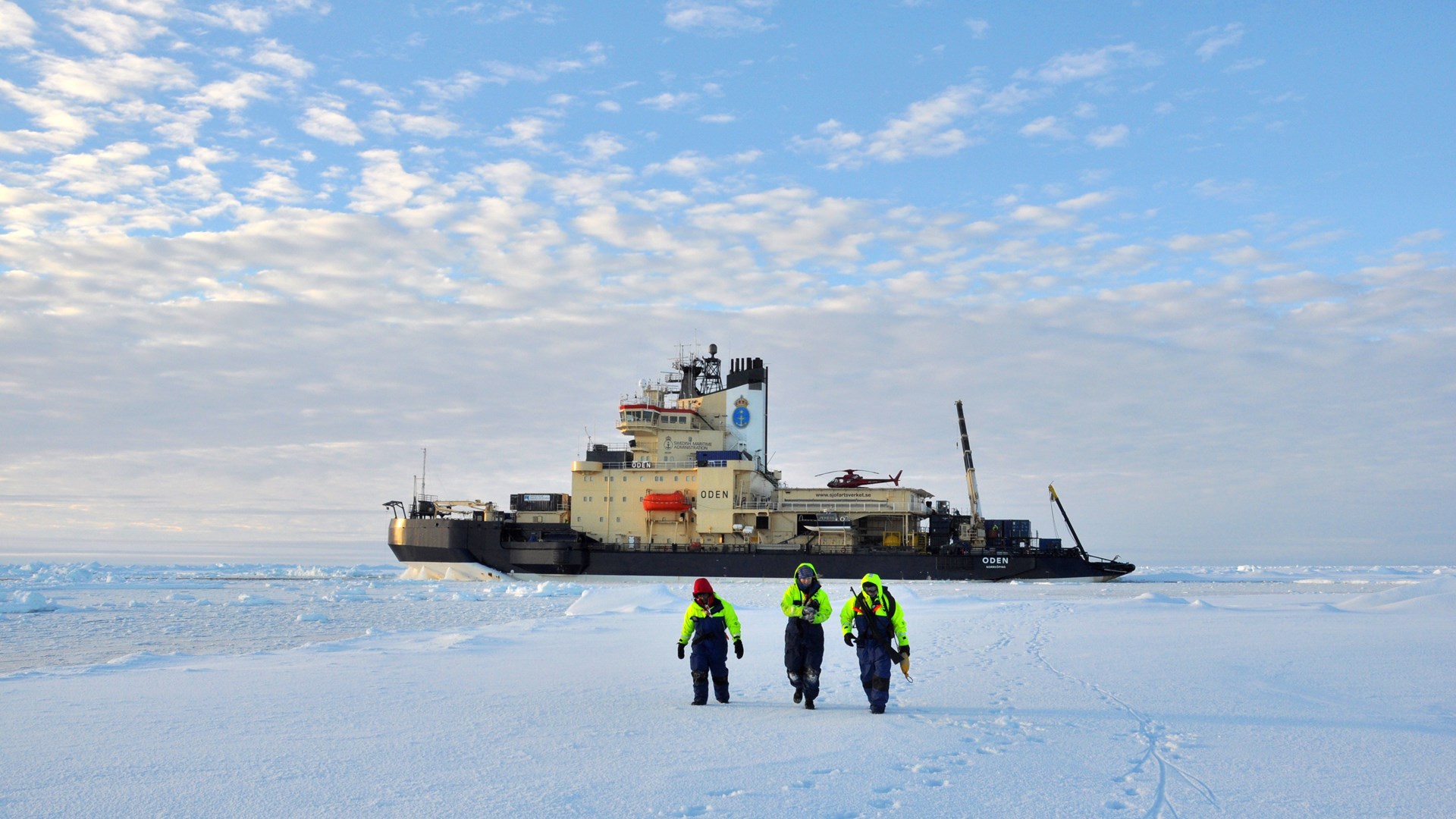 Today, Chief Investigator Tobias Krantz submitted his final report on Swedish research infrastructure to Matilda Ernkrans, Minister of Higher Education and Research. Tobias Krantz has investigated how Swedish polar researchers' access to a polar-classified icebreaker can be secured in the future.

According to the directive from the Swedish government, Tobias Krantz has analysed three alternatives: 1) renting space on other countries' icebreakers, 2) renting an icebreaker or 3) building a new icebreaker. The governmental investigation assesses that alternative one and two would have negative consequences for Swedish polar research and a reduction in ambition compared with the current situation.

Increased international cooperation can contribute to the financing

– The Swedish Polar Research Secretariat sees great interest from international partners to expand existing research collaborations. We are pleased that the government has taken polar research vessels into account in the national development of research infrastructure. The icebreaker Oden has made a strong contribution to positioning Sweden as a polar research nation. The research has had an international impact and the type of research conducted with Oden as a platform is very important in filling the knowledge gaps in climate research. The polar regions have key functions for the Earth's climate, which is also pointed out in the latest IPCC report, says Katarina Gårdfeldt, Director-General of the Swedish Polar Research Secretariat.

The investigation will now be prepared further and sent out in the autumn for consultation from the relevant bodies.

The Government's Special Investigator Tobias Krantz has been commissioned to submit a proposal on how the organization, governance and financing of Swedish research infrastructure can be developed at the national level. Research infrastructure is needed in all research fields and can be supercomputers, databases, measuring stations for greenhouse gases in the atmosphere, telescopes, or large materials research facilities. The investigator has also been commissioned to evaluate various solutions to ensure continued access to research icebreakers and to submit proposals on how a system for national prioritization of research infrastructures can be designed.

The aim is to maintain a high-quality research infrastructure that will be effective in meeting societal challenges, and in the realization of the goal that Sweden will be one of the world's foremost research and innovation countries.