The Swedish Polar Research Secretariat has been a member of SIOS since 2018. Through membership, researchers at Swedish universities can gain access to SIOS' activities. To gather the researchers at Swedish universities who are interested in SIOS, the Swedish Polar Research Secretariat has initiated a Swedish SIOS network.

The purpose of the network is to

The network meets twice a year; once at the beginning of the year before the General Assembly meeting and once in early autumn. 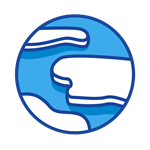 Polar Research Secretariat has signed a three-year partnership with SOOS, for the period 2020 - 2022, this coincides with the Presidency of the CCAMLR (Commission for the Conservation of Antarctic Marine Living Resources) held in Sweden in 2021 and 2022nd

In the network, regular newsletters will be sent out and every two years a scientific symposium on the Southern Ocean will be held, starting in the spring of 2021. 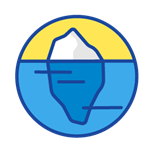