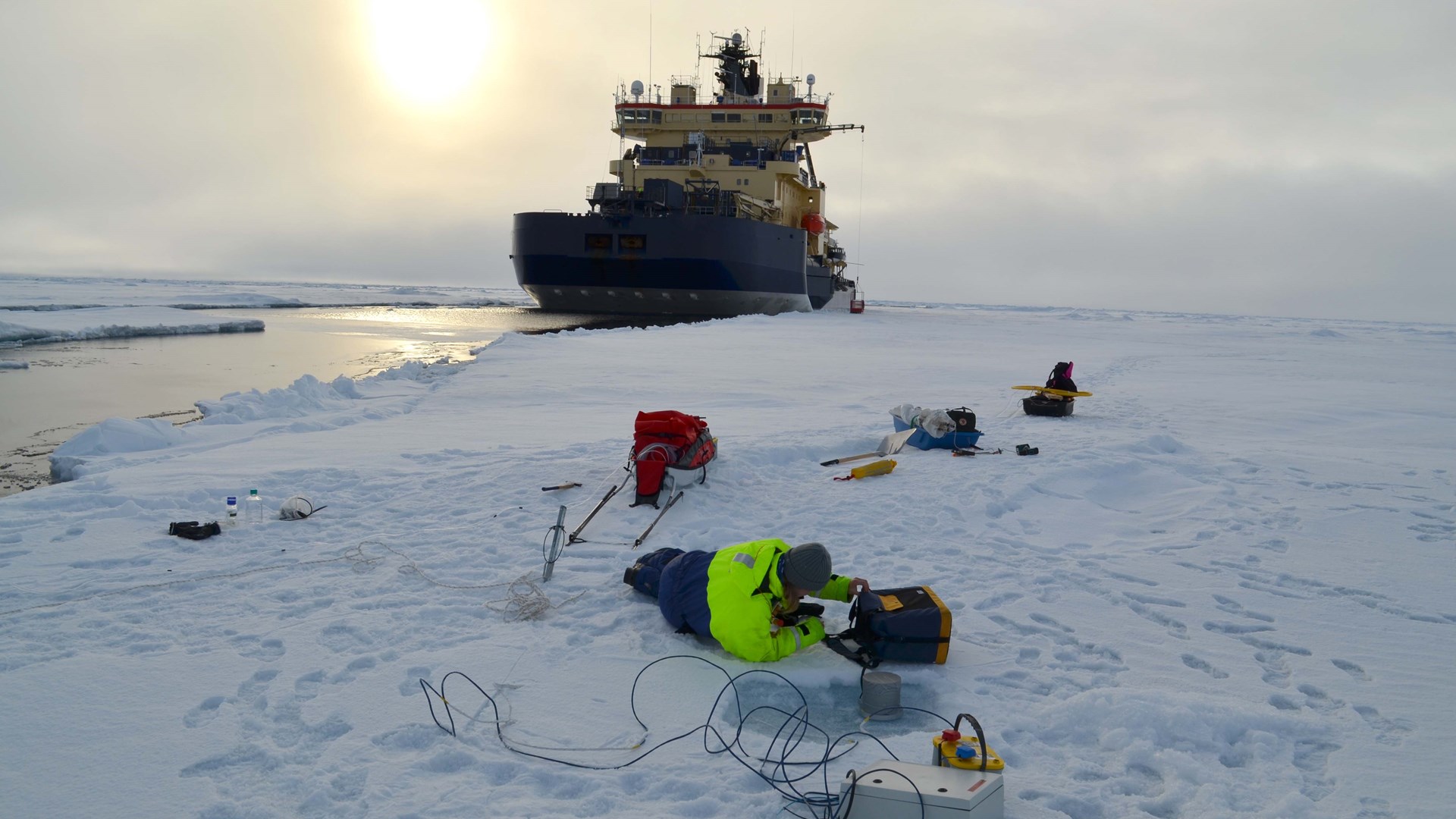 To explain the reasons for the rapid warming in the Arctic, measurements of the atmosphere are needed. On the icebreaker Oden, researchers within the ACAS project have developed an atmospheric observatory to be able to study factors such as changes in clouds and the interactions between the surface and the atmosphere.

– The rapid warming in the Arctic Ocean causes the sea ice to decrease dramatically, especially in the summer. The problem is that we do not fully understand why the Arctic climate is changing so fast. Observations are essential to improve the computer models used to simulate Arctic climate and weather forecasting. We have developed an atmospheric observatory on the icebreaker Oden, so that we can make detailed observations on every expedition that Oden undertakes, says John Prytherch, researcher at the Department of Meteorology (MISU) at Stockholm University.

Using data from the latest Synoptic Arctic Survey 2021 expedition, master's student Ellen Carneheim studied the atmospheric boundary layer, which is the part of the atmosphere directly affected by the surface (typically up to 1,000 meters high). She found that the boundary layer was thicker compared to previous expeditions, and the cloud layer was more often detached from the influence of the surface. It is difficult to say whether this is a long-term change in boundary layer properties because the researchers' data are limited to the summer "snapshots" obtained from the icebreaker-based expeditions.

With the help of data from weather balloons, Ellen Carneheim was able to improve measurements of the Arctic boundary layer from a different system, whose measurements can be done without personnel and with greater frequency. The improvements are important for understanding the structure and dynamics of the atmosphere. It also means that it is possible to take measurements on expeditions where it is impossible to send up weather balloons.

– It is challenging to make weather and climate predictions in the Arctic with its rapid warming. The linkage of the surface to the cloud layer is key to the properties and persistence of Arctic clouds. Clouds and the interaction between the surface and the atmosphere can alter the exchange of energy at the surface and, therefore, the melting and freezing of the sea ice, says John Prytherch.

The researchers are also investigating the exchange of climate-relevant gases between the ocean and the atmosphere in the presence of sea ice to improve models of this process. The sea ice usually acts as a lid on the Arctic Ocean, but gas exchange is possible through openings in the ice, even in winter.

– We were able to detect methane emissions from water in the central Arctic, a poorly understood process, and used these measurements to look at how the presence of sea ice affects the emissions of gases. This is important for making accurate estimates of the role of the polar oceans in the carbon cycle and climate change and how it might change in the future Arctic with much less sea ice.

The possibility of doing polar expeditions with a research platform of the calibre of the icebreaker Oden is crucial for the type of research that John Prytherch and his colleagues are working on.

– Our research is entirely dependent on access to the Arctic Ocean. Being there in person allows us to carry out observations that are impossible with satellite-based instruments. The Oden is a fantastic platform for reaching the most inaccessible parts of the Arctic Ocean, and I feel lucky to have been able to take part in expeditions there. The Swedish Polar Research Secretariat does a great job keeping everyone safe and enabling us to carry out our research, says John Prytherch.

The next step for John Prytherch and his colleagues is to continue the analysis of the data they obtained on the Synoptic Arctic Survey 2021 expedition. They are also currently preparing for another expedition with Oden in 2023.

– The expedition ARTofMELT 2023 is focused on the onset of the sea ice melt season and the role that relatively warm and moist air transported from the south has in initiating the melting process. As such, there will be extensive atmospheric and sea ice measurements, and ACAS will be a key part of that.

Researchers in the project, all at Stockholm University:

About the atmospheric observatory

The observatory combines remote sensing and in situ meteorological instruments, including a cloud radar, radiometer, lidar, turbulence and radiation sensors to enable the characterisation of the atmospheric structure, the cloud conditions and the surface energy budget. 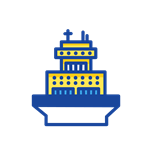