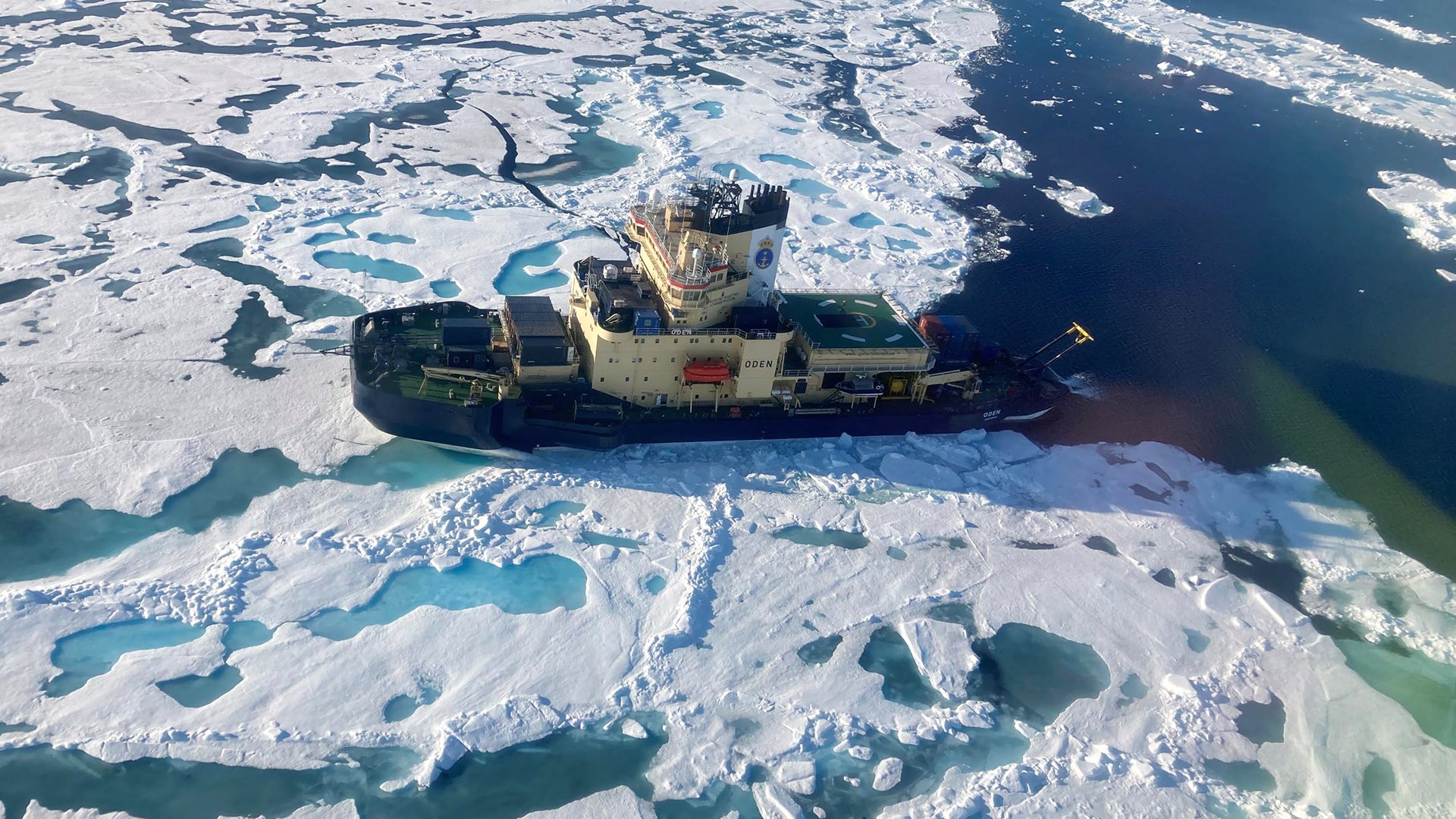 The amount of fish in the central Arctic Ocean is very limited. Therefore, the fish stock needs to be protected when the Arctic Ocean becomes increasingly accessible due to melting sea ice. Pauline Leijonmalm, Chief Scientist during the Oden Expedition Synoptic Arctic Survey 2021, can look back on a successful expedition where the researchers could collect valuable data about the ecosystem in the Arctic.

– We are delighted with the data we have collected, not least from areas where no expedition has been before. Because we were partly in an unexplored area, the charts were not always correct. Sometimes it was 1 200 meters deep, but the charts indicated 300 meters and vice versa, says Pauline Leijonmalm, Professor of Marine Ecology at Stockholm University.

The fish need to be protected

In the EU project EFICA, Pauline Leijonmalm investigated which fish species exist, how many fish live at a depth of 200 to 500 meters (the mesopelagic zone) and how large fish stocks the central Arctic Ocean can produce in terms of food availability for the fish.

– Unfortunately, we did not catch any fish, and neither did the Norwegian expedition with RV Prins Haakon that went to the North Pole in 2022, despite many efforts. However, we found fish bones (otoliths) in the sediments and will be able to tell which species they are and use eDNA analyses from water samples. The survey is important because the ice cover is also decreasing in the central part of the Arctic Ocean. This means that over the next 20–30 years, the area will gradually become accessible to non-icebreaking vessels, including fishing vessels. The area, therefore, needs an international management plan that protects the fish stocks, says Pauline Leijonmalm.

The acoustic observations showed that there are fish, mainly small fish, at a depth of 200 – 500 meters in the central Arctic Ocean. On the other hand, the amount of fish is minimal, making it an essential but weak link in the food chain.

– The fish production is only enough for the few seals (and thus polar bears) that exist in this ecosystem and future human fishing in the area would cause significant damage to the ecosystem. The Central Arctic Ocean will also remain a nutrient-poor sea in the future even if the summer ice disappears. It is simply too far from land.

The purpose of the Synoptic Arctic Survey expedition was to study the status and change of the ecosystem in the Arctic Ocean together with several other marine expeditions. On the icebreaker Oden, there was therefore a clear common goal for the 16 research projects that the researchers worked on. Data were collected through a joint sampling program regarding hydrographic, chemical and biological parameters.

– The entire expedition was designed as a joint ecosystem study. The cooperation on board was excellent in terms of research and equipment, and the work energy and atmosphere were usually on top. The support from the Sweden Polar Research Secretariat staff and Oden's crew was also very good. They were exceptionally professional and flexible so that we could achieve our scientific goals, says Pauline Leijonmalm.

Ecosystem mapping in the central Arctic Ocean during the SAS-Oden expedition. 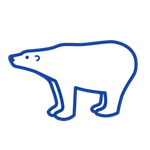