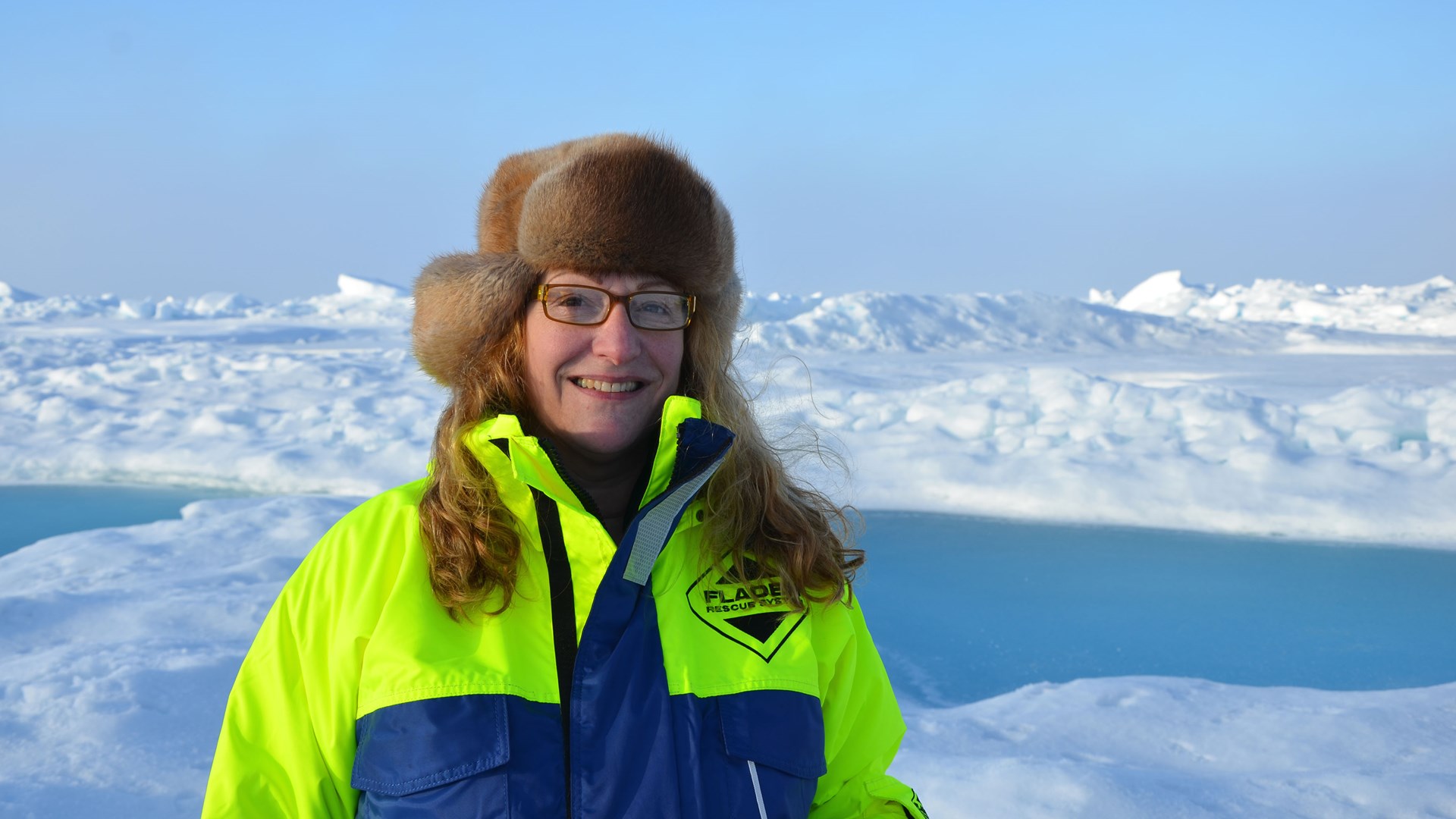 “Hypothesis is a great word that has so much in it. A researcher's task is to develop a question, formulate a hypothesis and then test whether it is true or false. It is the most glorious word in science”, says Pauline Snoeijs Leijonmalm, Professor of Marine Ecology at Stockholm University. Soon she will go on her fourth research expedition with the icebreaker Oden, where she will have the role of Chief Scientist.

On July 26, the icebreaker Oden will depart to complete the Swedish part of the international research program “Synoptic Arctic Survey” in the Arctic Ocean, loaded with hypotheses to test. The expedition was planned for 2020 but had to be postponed for a year due to the pandemic. This gave the researchers extra time to prepare, and for this year's expedition, a quarantine solution has been planned for the participants.

– The expedition is just over two months long, of which eight days is spent in individual quarantine in a hotel room in Malmö. It worries me that someone might not be able to participate. Everyone has their place and their commitments. We are now working on writing down in detail how all samplings should be carried out in a purely practical way. If someone cannot participate, another researcher must be able to jump in, says Pauline Snoeijs Leijonmalm.

We need to measure the same things and do it the same way. It is about everything - from what parameters we measure to how large sections the ice samples are divided into.

Synoptic Arctic Survey is an international research program that is about gaining an overall picture of the Arctic marine ecosystems to improve climate models. This is done by many vessels carrying out similar measurements in different areas, and then all the data is added together. But to be successful, the measurement methods need to be calibrated.

– We need to measure the same things and do it the same way. It is about everything - from what parameters we measure to how large sections the ice samples are divided into, says Pauline Snoeijs Leijonmalm.

The coordinated effort is the first of its kind, and the research expedition stands out by its significant focus on biological measurements. Among the participants on the icebreaker Oden, just over half are biologists. A large part of the Synoptic Arctic Survey also revolves around chemistry and measuring greenhouse gases, such as how much carbon dioxide the Arctic Ocean can absorb from the air and how this, in turn, affects ecosystems.

– These are complicated biological processes that, for example, are about how the animals take up carbon or how different microorganisms can release or take up methane. In the past, the entire central Arctic was covered by perennial ice, but now that most of the ice is newly formed and melts every year, a completely different ecosystem is created.

During the expedition, biologists will study viruses, bacteria, microalgae, zooplankton, and fish. Today, researchers know that there is polar cod associated with the sea ice at the surface, but Pauline Snoeijs Leijonmalm will use several methods to detect and sample fish at a depth of 300 to 600 meters.

In addition to running her research projects, Pauline Snoeijs Leijonmalm has an important assignment as Chief Scientist. This role is about creating collaborations between research groups and a team spirit.

– I have an excellent collaboration with the Swedish Polar Research Secretariat's coordinator Maria Samuelsson. She is fantastic at organizing the logistics, and then I try to coordinate the scientific part.

When I get on board, I become part of a larger machinery: together, we have a mission to complete, and all our focus is on doing our job.

Polar expeditions require being away from home for a long time, but Pauline Snoeijs Leijonmalm longs for the life aboard Oden.

– Of course, I will miss my loved ones, but this is my job, and I have been preparing for a long time. It is only two months, and it is a critical time to make good use of. When I get on board, I become part of a larger machinery: together, we have a mission to complete, and all our focus is on doing our job.

– Oden has a cosy atmosphere, and the crew is helpful and nice. We will be 73 people, and after a while, everyone knows each other. I long for the fellowship and to be alone in the middle of a white Arctic with the small group. We become like cave people who are completely dependent on each other. It is de-stressing. I believe that humans were created to live in groups of 50 to 100 people, and it is in our genes. Then when you get home, the cave feeling is gone within a minute because then you are back in your everyday life and society at large, Pauline Snoeijs Leijonmalm concludes.

Number of expeditions with Oden: 3

Describes herself as: driven, born to be a biologist, very curious.

Most important in the packing: My gas gismo, a nozzle that allows me to get the nitrogen gas out of my gas cylinders and carry out my experiments. 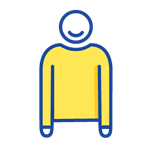 SAS takes place during August-September 2021 in the Arctic Ocean.